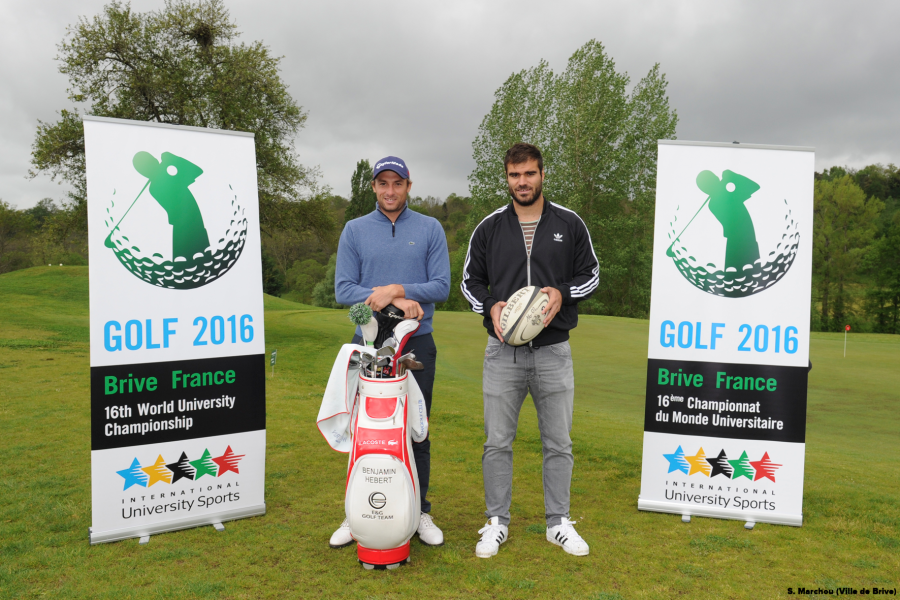 ... have been named official honorary patrons of the competition because they embody the sporting dynamism of the city of Brive.

The first, born in the "Gaillarde" city in 1987, became a professional golfer in 2009 after a brilliant amateur carrer : he represented France at the Eisenhower Trophy in 2008 and succeeded to Rory McIlroy (today 3rd world best golfer) on the European Amateur Tournament (2007). He joined the professional world, that its mark by winning six tournaments on the Challenge Tour. Although he now plays on the European Tour (the highest European professional circuit) and faces many trips (about 30 tournaments worldwide a year), Benjamin, do not forget his city of Brive. He said also very honored to have been chosen as honorary patron of the World University Golf Championship.

Gaëtan Germain, meanwhile embodies the revival of CA Brive (French Rugby League - Top14) for 3 seasons. Spent by the club of Romans, his hometown, Bourgoin-Jallieun Racing Metro, Gaëtan finally arrives in Brive in 2013. It quickly became an important player of the team including winning best championship scorer during his first season in black and white colors. Became one of the public's favorite player, he has never hidden his passion for the club Brive. In addition to rugby, the back of the CAB is interested in golf since childhood. To sum up, a great rugby player CAB passionate about golf, which naturally explains the title of honorary patron of the competition.

After an exchange and some photos, the entire organizing committee wishes to thank these great champions for their availability and their kindness. Hopefully they still wear long the colors of the city of Brive. 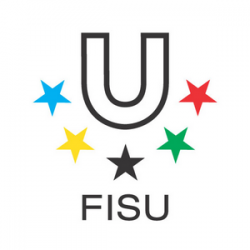 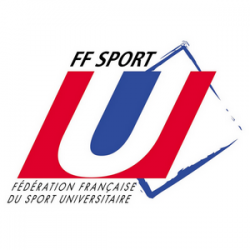 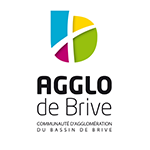 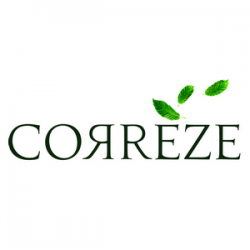 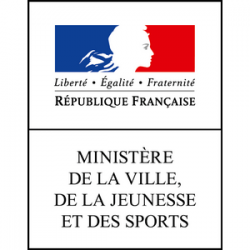 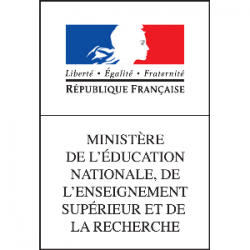 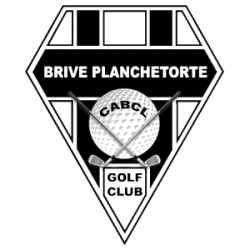 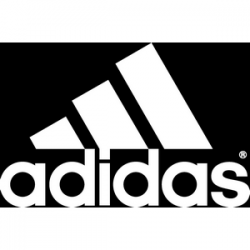 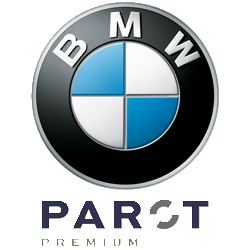 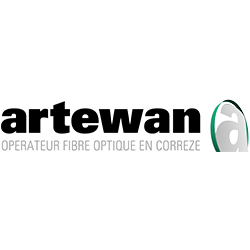 The city of Brive  has the distinguished honor of hosting the 16th edition of the... Dear friends,You are all expected here in Brive to attend or participate in the 16th... There is still 215 days to go before the 16th World Universities Golf Championship kicks... The city of Brive  and it's golf course Planchetorte will host  the 16th edition of...